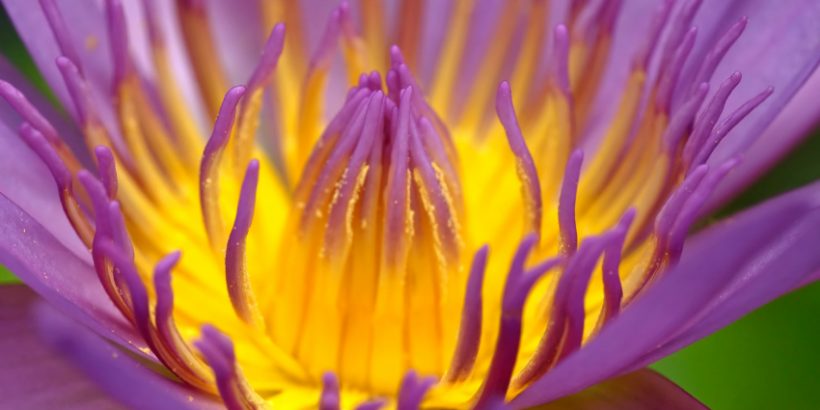 Traditional Chinese Medicine (TCM) is one of the oldest complete medical systems that have been used to diagnose, treat, and prevent illnesses for more than 2,000 years.
Chinese medicine is very complex and can be hard for some people to grasp. This is because TCM is based on the Daoist belief that we live in a universe in which everything is interconnected. What happens to one part of the body affects every other part of the body. The body and mind are viewed as part of one energetic system, and organs and organ systems are viewed as interconnected structures that work together to keep the body carrying out it functions.
TCM is based on a belief in yin and yang, defined as opposing energies, such as earth and heaven, winter and summer, and happiness and sadness. When yin and yang are in balance, you feel relaxed and energized. Out of balance, though, yin and yang harmfully affect your health.
The second concept of TMC is qi (pronounced “chi”), which is a vital force or energy in charge of workings of the human mind and body and keeps the yin and yang balanced. In TCM, the body’s internal organs are thought of not only as individual structures but also as complex networks. Qi flows through the body via pathways, which are called meridians. There are a total of 20 meridians with 12 primary meridians, which correspond to specific organs, organ systems or functions. Imbalances or disruption in the flow of qi leads to illness; correction of this flow restores the body to balance.
The other TCM approach uses the theory of five elementsâ€”fire, earth, metal, water, and woodâ€”to explain how the body works; these elements correspond to particular organs and tissues in the body.
These modalities can increase and balance your Qi, giving your body and being the healing support it needs to regain its healthy function. We all were born with a self-healing ability, and through the use of a particular healing form, TCM practitioners revive that self-healing function in your body.
The ultimate goal of TCM treatment is to balance the yin and yang in our lives by promoting the natural flow of qi to bring us to the state of well being.
Through the use of its therapeutic modalities, TCM stimulates the body’s own healing mechanisms. Practices used in TCM include:
â€¢ Acupuncture
â€¢ Acupressure
â€¢ Moxibustion, burning an herb near the skin
â€¢ Herbal medicine
â€¢ Nutrition
â€¢ Chinese massage, called tui na
â€¢ Exercise, such as tai chi and qi gong which combine movement with meditation